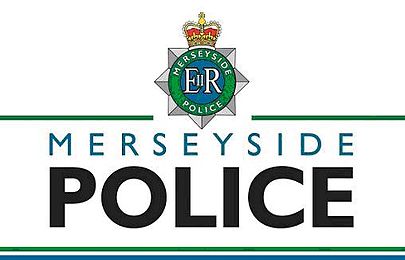 Merseyside Police in partnership with the local authority are introducing truancy patrols once a week until the end of this academic year. The patrols will be conducted in a different area of the city each week. City centre operations are also being planned.
The place of safety has been designated as the school at which the pupil is registered. This will mean any unaccompanied pupils stopped by the patrol will be returned to school. An Education Welfare Officer will inform the relevant school, to confirm the pupil is registered, and the approximate time they will be returned.
All pupils who are off site with the permission of the school (doctor’s/dentist appointments for example) should be issued with an authorisation pass.
All pupils stopped will have their details recorded. Written notification will be issued to the school and a letter sent to the parent/carer informing them that their child had been stopped during a truancy patrol.
If you have any questions please feel free to contact Mr. Fitzsimmons, our school Learning Mentor.